Pennsylvania sports fans can enjoy two professional hockey teams playing during the winter season on a vacation getaway to the state.

The cities of Pittsburgh and Phillie offer hockey fans a chance to see their favorite team in action.

The Penguins and Flyers offer fans lots of action during the hockey season. So why not take in a game on your trip to the Keystone State?

In addition, there are also minor leagues located throughout the state so fans can watch ice hockey being played at a semi professional level.

They are one of the National Hockey League teams that play in the Eastern Conference's Atlantic Division.

They were founded in 1967 from the NHL expansion.

The Philadelphia Flyers players play their home games at Wells Fargo Center. The Flyers have a few Stanley Cup victories under their belts, the first in the 1973-1974 season then again in 1974-1975.

They also have 8 conference championships and 15 division championships to claim as of 2010. The Philadelphia Flyers schedule can be found on their website.

The Penguins play in the NHL in the Eastern Conference Atlantic Division. They were created in 1967 as an expansion team.

The Penguins arena where they played home games since their inception was the Civic Arena but they switched in the 2010-11 season over to the Consol Energy Center.

The Pittsburgh Penguins schedule is located on their website.

Like the other Pittsburgh professional teams, they also sport black and gold colors on their uniforms.

One of the most recognizable player names is Mario Lemieux who also bought the team to be its owner.

The jerseys of Michel Briere and Lemieux have been retired.

They play in the American Hockey League and are the affiliate of the Washington Capitals. 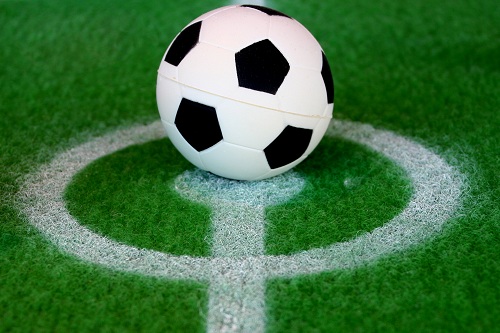 They are the AHL affiliate of Manchester Monarchs in the ECHL Atlantic Division of the Eastern Conference.

Their games are played in downtown Reading's Sovereign Center October through April every year.

They are the American Hockey League affiliate of the Pittsburgh Penguins in the Eastern Conference of the Eastern Division.

They were formed in 1999 and play home games at Mohegan Sun Arena in Wilkes Barre PA.

Enjoy either the pros or the semi pros skate around on the ice and score goals on a vacation with family or friends to the state of PA during hockey season!