Sports fanatics can find a variety of sports in Pennsylvania. With different sports going on throughout the year, there's always something fun to watch or play.

There's college, semi professional and professional teams that play throughout the year around the state. It's fun to go to different stadiums and cheer the different teams on.

Pennsylvania has two pro football teams and two pro baseball teams. My husband and I love to get to a few football and baseball games a year.

They also have some semi pro baseball teams located in different areas of the state. There's a semi pro baseball team near us, and we always get season tickets each year. It's fun to get out with friends, eat some hot dogs and have a beer while enjoying the fresh air and an exciting game.

Pittsburgh has a good variety of sports teams, but one sport they lack is a professional basketball team.

You'll have to head to Phillie to see that sport in action.

The professional football teams are the Steelers and Eagles.

PA's Major League baseball teams are the Pittsburgh Pirates and the Philadelphia Phillies.

Pro hockey teams are the Pittsburgh Penguins and the Philadelphia Flyers.

The Flyers play home games at Wells Fargo Center, and the Penguins play at Mellon Arena.

We have listed 4 college football teams - the Nittany Lions, Panthers, University of Pennsylvania Quakers and Temple Owls with some information about the teams.

Minor league baseball is popular in PA and is played during the regular baseball season. 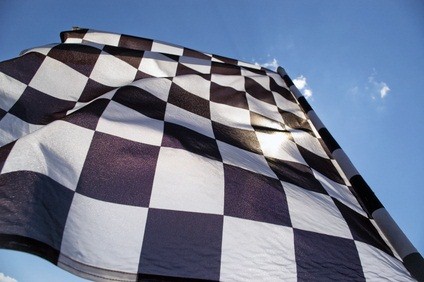 Other sports include the Pocono 500 race and professional soccer.

Located in Long Pond PA, they hold the Nascar Spring Cup Series at the raceway in June and August. They also have a Pocono 200 ARCA race in the beginning of June and a Pocono 125 ARCA race the end of July. Tours of the raceway are available April through October.

They are in the Major Indoor Soccer League and were created in 2010 and play in PPL Park. The team colors are navy blue and gold.

They were created in 1999 and play in the USL second division - the third level in the American Soccer Pyramid. Their home games are in Bridgeville PA at the athletic field stadium of Chartiers Valley High School.

They are Pennsylvania's only pro basketball team. They play in the Eastern Conference of the Atlantic Division and became an NBA team in 1949.

Their home games are played at the Wells Fargo Center. One of the most famous players on the team was Wilt Chamberlain who began playing for them in the 1960's.


Enjoy watching a game or two on a Pennsylvania sports vacation!